Although the skiing at Alta is not what we’re all typically used to, at least we’re doing better than other areas in the country. Take a look at the Sierra’s, where some resorts are being forced to close due to lack of snow and warm temps and you’ll quickly realize that it could be worse. Even the northwest who had a great early season was just plagued by a major rain event forcing Mt. Baker to shut down its lifts yesterday. So, even though I’m sure you’re all getting tired of lapping groomers and waiting til noon for the sun to soften up West Rustler, at least be happy we’re still open. The video below was shot mostly off of West Rustler where the warm temps created some decent corn skiing in areas. Check out Mike Fillnow’s helmet cam footage of Fred’s Tree’s where there appears to be more rocks, stumps, and bushes than snow. Be careful!

6 Replies to “It Could Be Worse” 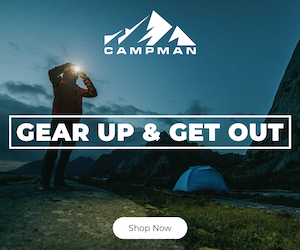